"So Jake help yourself to the drink and the floor is all yours. We're listening." 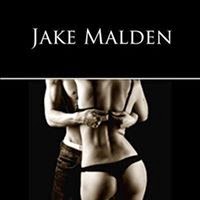 Hi Naomi,
Thanks for letting me say a quick hello.For those of your readers who don't know me, I'm an Irish writer of very raunchy erotica, who's now based in London (the original English one). Let's just say that my writing ranges from kinky romance to sheer exploitation with quite a lot in between, but that it always includes three things - a proper story, relatable characters and a whole lotta smut. I try to combine decent writing values with highly explicit material but you can be the judge of my success in that regard.Here are some links to where I hang out and where you;ll find my work. Please look me up sometime. I aim to please. 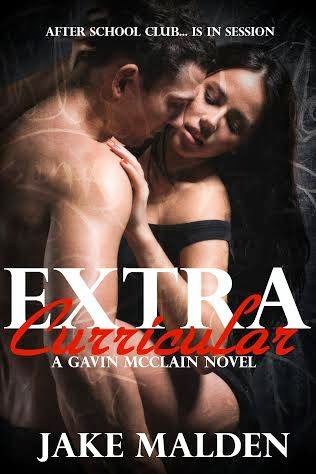 My current project, however, is lighter in mood if just as raunchy. It's the second collection of stories featuring Jared Morgan, sex-loving rock guitarist who changes the lives of the women he meets. Who, however, is the woman who can change his? I hope to hint at the answer this time around in The Jared Enigma, follow-up to The Jared Effect. It should be out in the first quarter of 2015 if I can stick to my writing goals. We shall see...

Oh, and look out for my hot bdsm-romance Daniella Bound later on next year

For now though, here's an excerpt from Extra Curricular. Enjoy.

Sixth-form student Christina is indulging in a harmless flirtation with Josh McClain, chef at the restaurant where she works evenings. But when Josh’s uncle Gavin meets her hot teacher Amanda, a wicked bet is made - which of the two women will be seduced first? The race is on – but ...


The bratwurst and wiener schnitzel had arrived by the time Gavin returned with further tankards, but Josh tackled the issue before his uncle could take a first bite. “So are you going to own the hot teacher’s naked ass? How’s Gav McClain’s confidence bearing up after that sudden encounter?”

Gavin laughed, a forkful of schnitzel poised at his mouth. “That I deserve. It’s only fair you call me on it.” He ate, literally chewing over the thoughts playing out in his mind. “Based on her response when I first caught her eye,” he said, having swallowed, “I’d have said the odds were in my favour. You need never work from a cold-start if you know how to read the signs. That great diamond rock she’s wearing, however, rather sways things against me.”
“It would.” Josh set about his meal, eyeing his uncle with amusement. “But you’re not one to let a little thing like an engagement ring get in your way, right?” “Absolutely not.” He pointed the tines of his fork at Josh. “Plus I can’t go lecturing you and then not show the courage to back up my convictions. So … I propose a wager.” “Go ahead. I’m listening.” “I fuck the teacher before you fuck the student.” Josh laughed. This was why nights out with Gavin were so damned entertaining. The man could give any situation a deviant twist. “What are the stakes?”
“I’ve got a business contact arriving from the US in a few weeks. You’ll serve up a fucking Michelin-level four-course private dinner for my guest and me if I land the lovely Amanda.”
“You’re on first-name terms already,” Josh noted. “I should be cautious. What’s in it for me?”
“My Mercedes Benz SLS.” Josh made to laugh again and stalled at Gavin’s expression. The bullet-sleek magnificence of the car flashed across his mind. “You’re shitting me.” “About cars and sex? Never. Come on, Josh, you’re already quids-in. Tonight was my one shot and it left the ball squarely in the teacher’s court. There’s no saying she’ll ever use that number. Meanwhile the blond bombshell’s lovely tits are as good as bouncing in your face.”
“What, so you’re giving your car away?”
“Oh I wouldn’t say that.” Gavin chewed a while, relishing the pub’s food more than he had suggested he might. “She’s a natural flirt who loves a frisson of danger, that much is clear. Consummate professional at work, no doubt, but she’s still down-with-the-kids as a sop to her younger days. It’s no small risk taking your students out for cocktails while they’re still your students, after all. Especially when you’re dressed as sexily as any of them. And she’s not impervious to temptation of the right kind. I’d say it’s a fifty-fifty shot. Whereas all you have to do is poke the cheeky student behind her boyfriend’s back.” “Which I will do.” “Which you will do.” They shared a grin. “So it’s only a matter of whether you sink your cock before I sink mine.”
“Wager accepted,” Josh said. “And you’re willing to accept my word on the outcome?”
“Honour among seducers,” Gavin assured him. “Plus I can tell the difference between phoney macho bragging and the genuine satisfaction that comes from a well-delivered fuck. Having said all that, you might choose to make it more interesting.” “And how would I do that?”
Josh’s heart sped under his show of outward calm. It had been the same when Gavin offered him the opportunity to act with two girls in one of the Blue Nile’s erotic stage scenes and join him in snaring a third in a devious and sexy trap. The evening was about to take some further wicked twist. 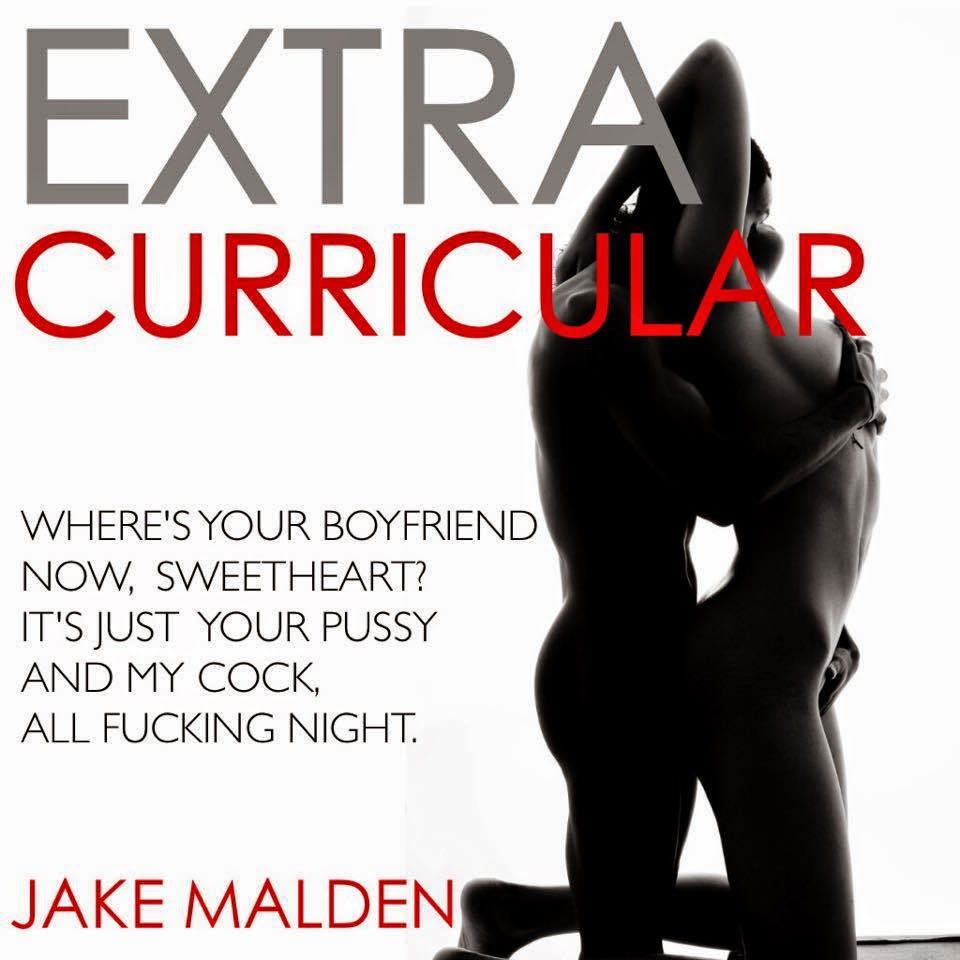 I warned you he's a naughty boy lol


You got that right Naomi.
Anyway

That's all for now, aside from my wishing you a merry (and a sexy) Christmas.

Thank you soo much for joining me here today Jake. I just love that excerpt and expect many, like me will want to read a whole lot more about Gavin

Happy Christmas Jake and remember you are always welcome here.