Today I am lucky enough to have the very talented Kara Huntington drop by. She is here to tell us about herself and forthcoming releases. 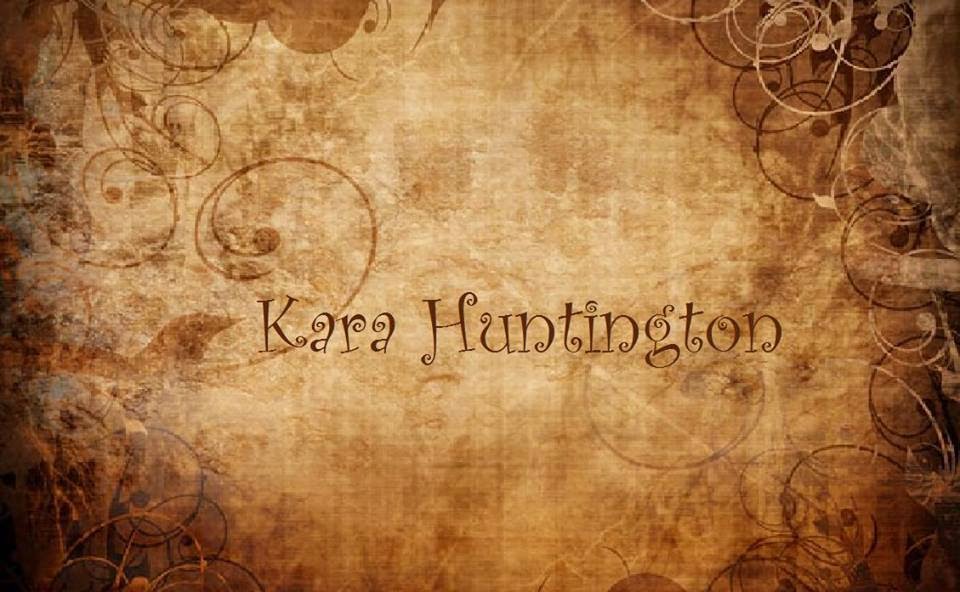 Thank you for having me on your blog today, Naomi. You asked me to tell your readers a little about myself and my writing. Well first off, I am new to Naughty Nights Press and I have quite a few upcoming releases with them. My writing style is very, seat of the pants. I will write anything!
Seriously I’m not stuck in one genre or another. I have historical romance, contemporary, humor and thriller but the two elements you will always find in my writing is romance and humor. Some of them would be a little dark without the humor element. Though I feel a dark undertone is necessary for developing a plot, I try to keep them as light as possible because I write the kind of books I like to read and I read for entertainment. 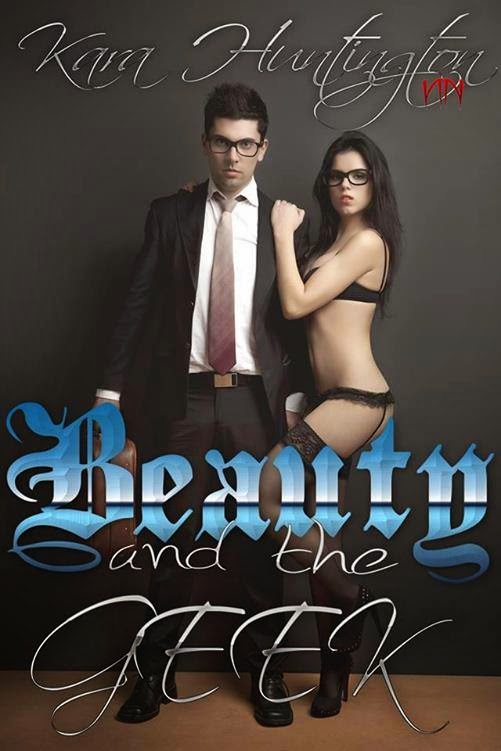