Please welcome today an extremely talented writer, who is here today to speak about herself and her writing. She is a lovely person, a good friend of mine. So without further ado, give it up for the one and only  Raven McAllan

Thanks Naomi. Don't mind me if I ramble a bit. What about? Well, about series, serials and stand alones. Oh and Diomhair.
Which do I write?
Well I write series that can also be read as standalones, as well as standalones that may or may not mention, in a very minor way a character in a series.
I don't personally write serials.
Clear?
As mud I guess.
Sometimes I wonder how I decided just what I chose to write. But then I accept as a pantster, I don't chose my characters do. And if one of them thinks to make a cameo elsewhere, so be it. As long as it’s the same publisher, who am I to argue? I only write the stories.
Anyway, this is me. Hi All, I'm Raven and I live in Scotland. I write erotic romance. Hot men, feisty women and interesting (I hope) scenarios. 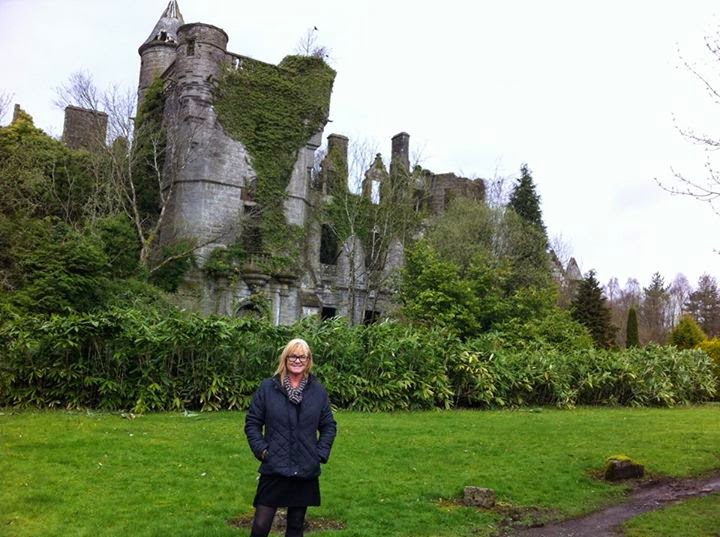 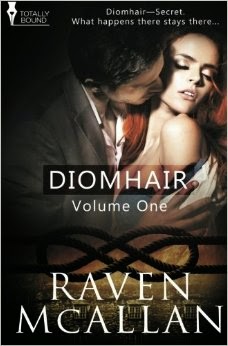 Totally Bound
Amazon
Amazon UK
You can also catch up with me on my Website
Thanks for letting me ramble, Naomi.
You are always very welcome, Raven. I'm looking forward to reading your books.
Posted by Naomi Shaw at 07:00