I'm so pleased to welcome my guest today. She's a wonderful writer and good friend. Give it up for Phoenix Johnson! 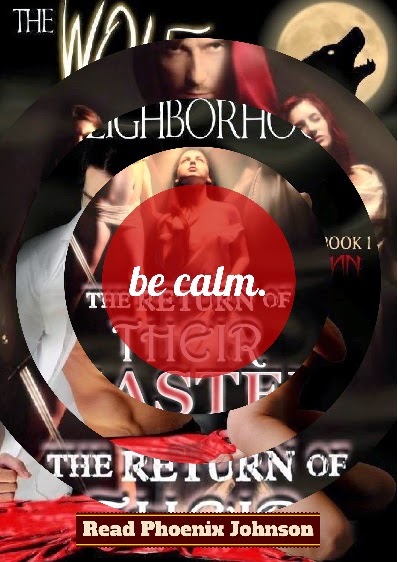 So I’ve been fairly quiet on the promotional front for a while now. Something I’m kicking myself for, while at the same time knowing I needed to focus on myself for a while. The joys of being an author. We don’t get “time off” unless we’re willing to see sales slump and lose touch with our readers. It’s not easy to find a balance, at least not while you’re still finding your way and building up a loyal fan base. I know I’m still getting a feel for what works for me, and it’s certainly nothing like what I expected before being published. The writing is the easy part.
The real work comes once the manuscript is edited, given a cover and sent out into the world. Marketing is the real Master.
Building up a network of fellow authors and other publishing contacts is great. I have met so many fantastic people, including my wonderful host Naomi. Very few of those whom I’ve met haven’t been willing to help out other authors. The give and take is full of support, not just when it comes to promoting each other, but helping each other work on problems within our stories, and even personal concerns. I know that the difficult past year that I’ve had personally would have been even harder had I not had the support of, not just my real family, but also the support of my writer family. There is much thanks to be given, because there were numerous times I felt like giving up, and each time it was met with the right balance of gentle encouraging and coaxing, and the loving threats of an arse-whooping by the select few who can get away with it.
But I also have readers to thank. Without those people who have bought my books, without those who have participated in the giveaways and contests I’ve held, then I’d feel that I had no reason to keep writing, and a passion would be put back in the cupboard to grow dusty once more. I do sincerely hope to keep improving and growing as an author to keep readers entertained, delighted and thrilled, eager for more and desperate to share the joys of the stories I have been entrusted to write on behalf of the characters that live them.
I began this post without a real idea on what it should be about. I end it now with a genuine satisfaction, realizing what I said was needed to be said. An author reaps what they sow, and to earn respect, fans and any royalties, they must first show that they are worth those things; they need to show it to their fellow authors, and their readers. Without any of those people, an author will not go as far as they can with the support. We only get out what we put in, and are owed nothing until we give all that we can.
The Return of Their Master
Angie and her vampire sisters are happy, making their lives in the modern world after escaping from their abusive Creator, Vitalis. Jake is a mortal man who has fallen hard for Angie, unaware of her secret and just how it affects his own life. Their lives, however, are about to be thrown into chaos. 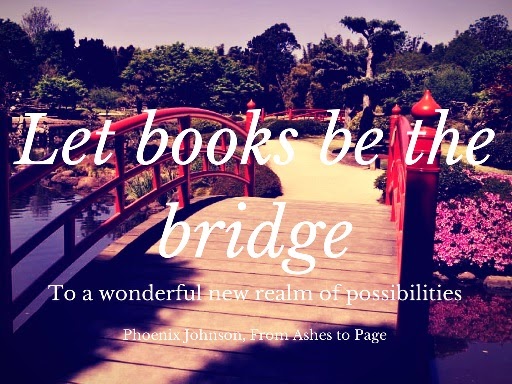 Has Vitalis really found the sisters after all these years, just as Angie finds love?
Preparing to battle for their freedom and the life of their sister, Angie must ready herself. Not only must she take on the father she once loved, but she also must choose between the mortal life she wanted with Jake, or to protect vampires and humans alike from an unknown, ancient threat.
The Return of Their Master is the first taste of a dark world held in check by a covenant that Angie believed was a myth. She is the only thing standing between the world of humanity and utter chaos, but will she sacrifice her chance at a normal life with the man she loves? 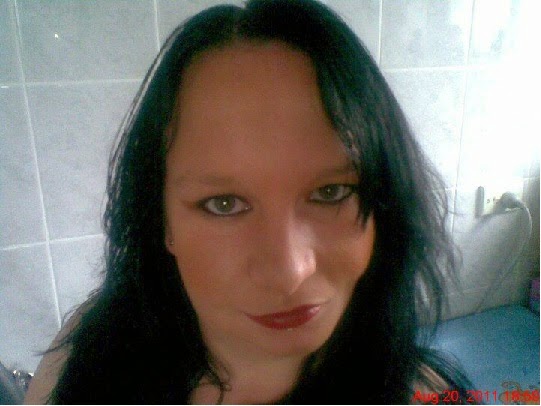 Phoenix Johnson is an Australian author who has always had the passion for the written word. She had her nose in at least one book ever since she could read and would even scrutinize the back of the cereal box every morning at breakfast. It was only natural she take up writing.
After reviewing a few delicious titles for Naughty Nights Press as she wrote her first title, The Wolf in the Neighborhood, Phoenix was of one mind to submit it to NNP, and she hasn't looked back. The Return of Their Master now joins her first title for sale, and both books are receiving great reviews. Phoenix feels that being invited to write for the NNP blog is a great honour, and loves being part of the team!
You can get in touch with Phoenix on Facebook, Twitter, Instagram, Pinterest, Tumblr or view her website here, or buy her books direct from Naughty Nights Press, or other good ebook distributors.
Facebook
Twitter
Instagram
Pinterest
Tumblr
Website
Naughty Nights Press
Naughty Nights Press(The Wolf in the Neighborhood)
Naughty Nights Press (The Return of Their Master) 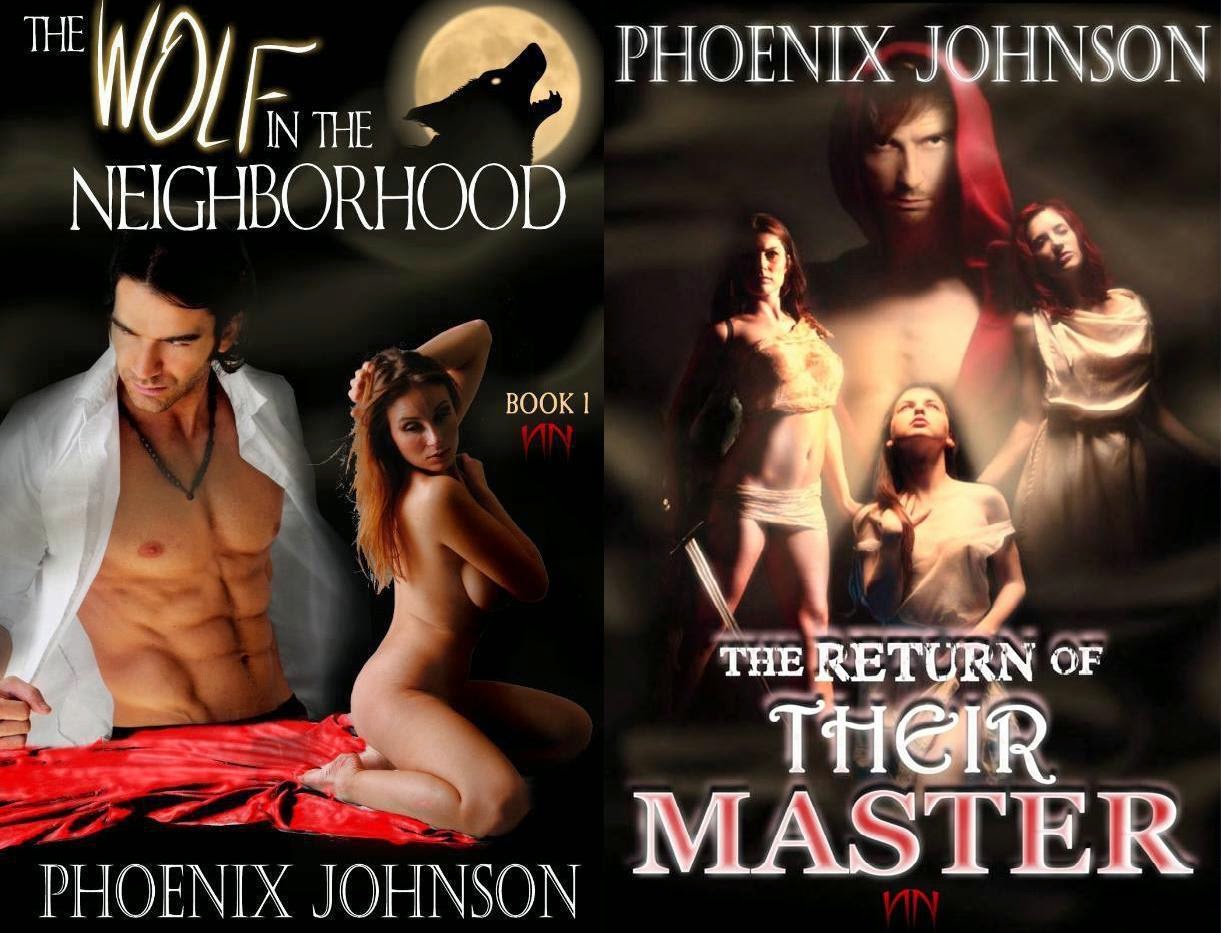 Keep on writing Phoenix. You are an amazing author who will go far.
Posted by Naomi Shaw at 08:00