Today I feel privileged that someone I have admired for a while, Sherri Hayes has popped round. I asked her to tell me about herself and her writing. This was her response.

First, I want to thank Naomi for having me on her blog today. When I asked her what she wanted me to talk about, she asked me to just tell a little about myself, so here goes. J 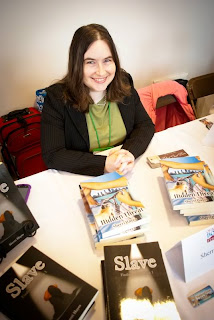 I’m 36 years old, and I started writing fiction about six years ago. If you would have told me in high school that I would be a published author one day, I would have probably laughed at you. English was not my best subject in school, but that was mainly because although I loved to read, I wasn’t very good at spelling and grammar rules. They made no sense to me, and in a lot of respects, they still make no sense to me today.
So how exactly am I now a full-time author? Some of it came down to luck and timing. Six years ago, I was following a television show called Prison Break. My husband and I both watched the show, and of course, being the romantic that I am, fell for the couple in the show, Michael and Sarah. At the end of the second season, though, the actress that played Sarah became pregnant. The writers of the show, not knowing how to work that into the series given how action packed it was,  and add to that the two characters has yet to have sex, it made for quite the dilemma. Their solution? Kill the character off.
Needless to say, this decision didn’t go over well, and not just with me. The fans went into an uproar and petitioned for the actresses return.
Why am I telling you all this? What does this have to do with me and writing? Everything. This is the reason I wrote my first story. I was so upset by the way the show’s producers were taking Michael and Sarah’s storyline that I, along with several others, decided to write our own happy ending for the couple.
This first story took me a little over a year to write, but when it was finished, it was the eighth most read story on the fan site. I had several readers encouraging me to write something and try to get it published. I still thought it was a long shot, but I began working on a novel anyway.

Fast-forward two years. The novel I’d been working on was written, and I’d also posted two more fan fiction stories online. One day, I received a message from the CEO of a small, newly started publishing house. They were looking for authors, and they’d read some of the stories I’d posted online. I sent them the novel I’d began writing two years before, and they loved it. That story was my debut novel, Hidden Threat.
To date, I have published five full-length novels:
Hidden Threat, Slave (Finding Anna, Book 1), 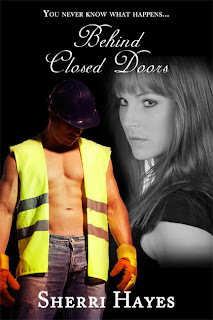 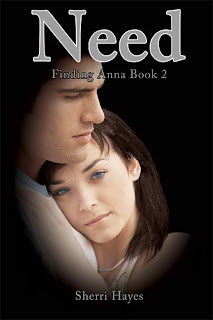 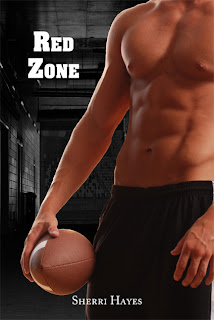 I have a blog dedicated to the Anna series where information and buy links can be found
Finding Anna Series
I also have a short story, “A Christmas Proposal”,
which details Cali and Matthew from Hidden Threat’s first Christmas together. 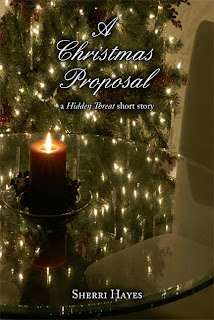 Currently, I’m gearing up for the release of my sixth novel, Truth (Finding Anna, Book 3), which will be out July 25, 2013, and I’m in the middle of writing the final installment in that series, Finding Anna, Book 4 (currently untitled). I’m hoping to have the last Finding Anna Book out to readers beginning of 2014.
You can regularly find me on my main Sherri Hayes blog