Today I am really happy to welcome a friend and extremely talented paranormal romance author to my blog. You can check out her books at Naughty Nights Press. 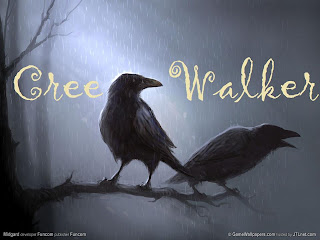 Today however, Cree has something very special to talk about. It's her latest book which is hot off the press. A Winter's Grave is a must read and Cree has very kindly let us have an excerpt. Take it away, honey. 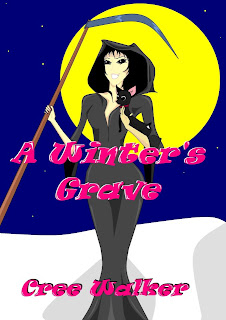