It's been a while for me but now I'm back.

Every Tuesday a group of awesome writers chose a picture each to inspire and write a 200 word teaser from. Please support by reading and commenting on their work. Excuse a touch of melancholy this week with mine. A Family Gathering. Enjoy 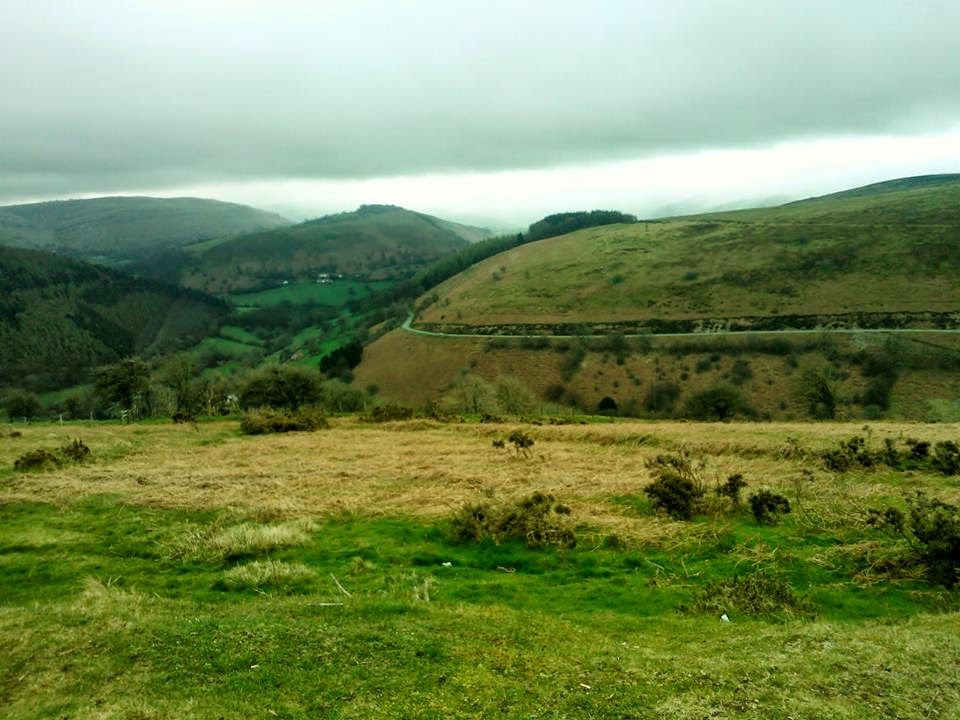 I need not have worried about the weather. For although, along the outward journey, we encountered heavy rain that beat mercilessly against the car windscreen, this had almost cleared by the time we reached the destination.
When we arrived at the designated point, there was no sign of  wet weather. Moreover a hint of blue sky could be detected as one or two clouds parted, and the wind did not blow overly strong as sometimes it could around the Welsh mountainsides.
Most of the others had arrived; the family did not gather very often. There are not many of us but we all lead such different and busy lives that getting together was often nigh on impossible. So it was nice to see that people had made the effort.
I saw my Mother sitting, keeping warm in her car. She sat with her arm around my Father, giving him loving looks like I had seen  her do so many times before.  She looked up, smiling. Today had been her idea.
We all moved toward a certain place. Then, standing together, silently we said our goodbyes while tears were shed.  The ashes were released. My Father drifted peacefully with the wind.
********************************************