Welcome,  welcome. My good friend Jessica Stevens who is going to talk about herself and her awesome writing. I'm so pleased to have her drop by.

Hello, so nice of you to stop by and thank you so much for having me here Naomi. I have to be honest, I’m a little overwhelmed at being here. 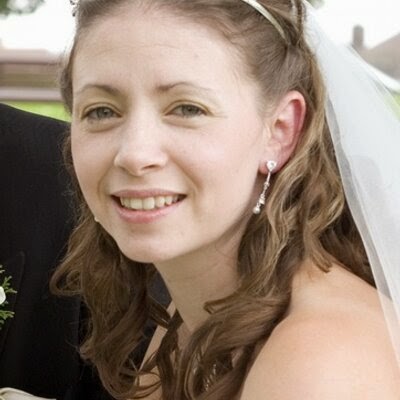 Allow me to introduce myself. I am Jessica Stevens, Author of Alana, which is my first publication. I thought I would stop by here and tell you a little bit about myself and my book.
I was born in Northern Ireland and moved to the UK when I was only 6 weeks old. I am married to a fantastic man and we have three beautiful (challenging at times) children, ranging from nine years to 25 months.
Growing up I was always writing songs and poems. The way words were used to tell a story or express a feeling always stuck with me. I had such admiration for people who were so expressive with their words.
I started writing a few years ago, dabbling with stories and taking my time to get to know my voice. It was only when I started writing for NanoWriMo that I embarked on a story that stuck. I mean really took over. I cannot remember what actually sparked off the story, but I can tell you it has certainly changed from what I thought was going to happen. Once the story started, the characters took over and I had no real say in what happened next.
I can tell you that Angie Harmon is the inspiration for Alana. I am a big fan of Rizzoli and Isles, and I started writing Alana when the first series of this started on U.K. T.V. When I saw her on T.V I was like “Oh my god, that’s Alana!”
And now, a few years later, it is being published. This is my cover: 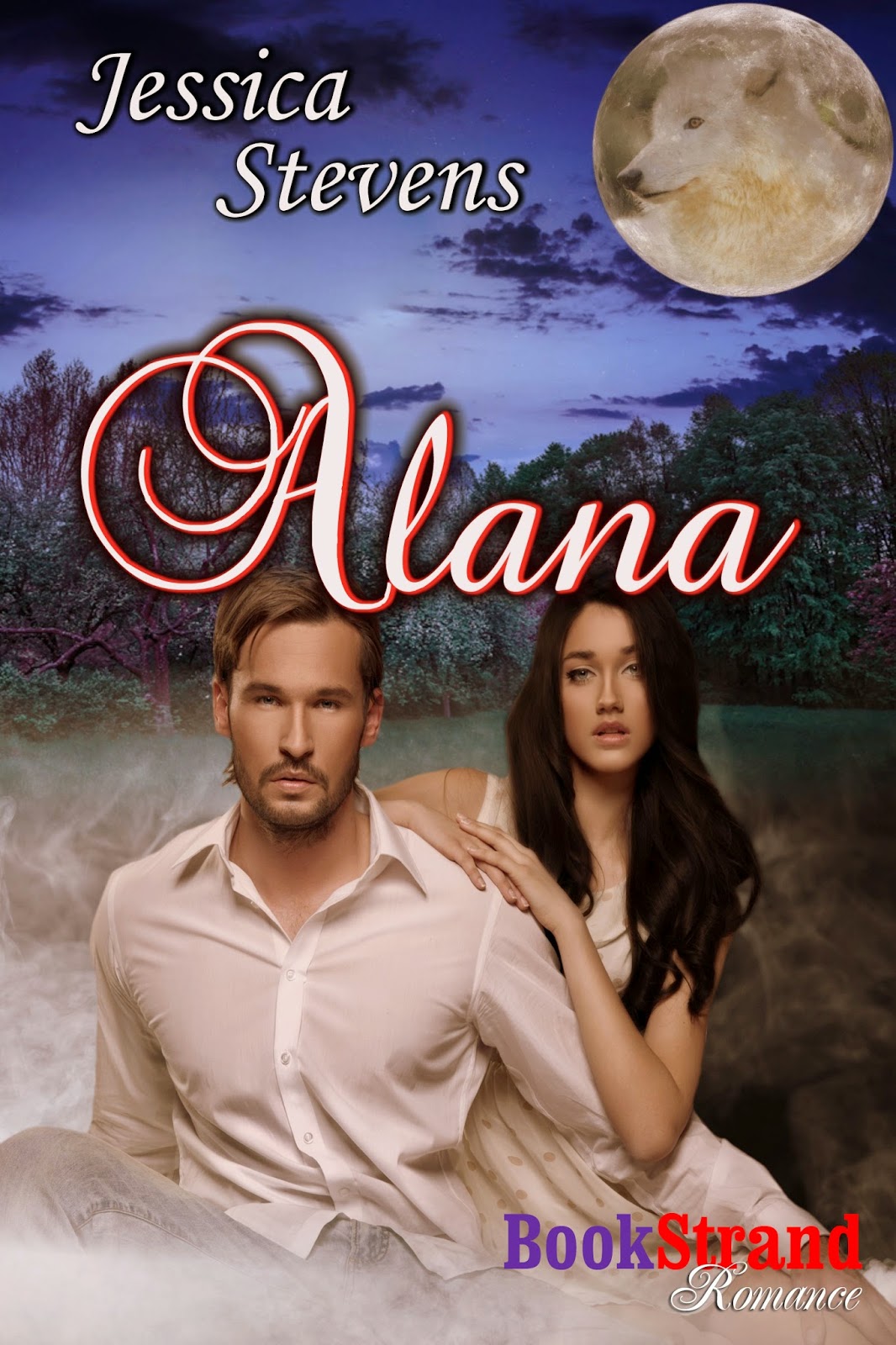