Today I am privileged to have the wonderfully talented Kiki Howell as my guest. She is here to talk about herself and her writing. Welcome Kiki, so good to see you! 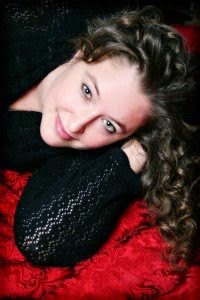 Hi there, it's good to be here and especially in October. 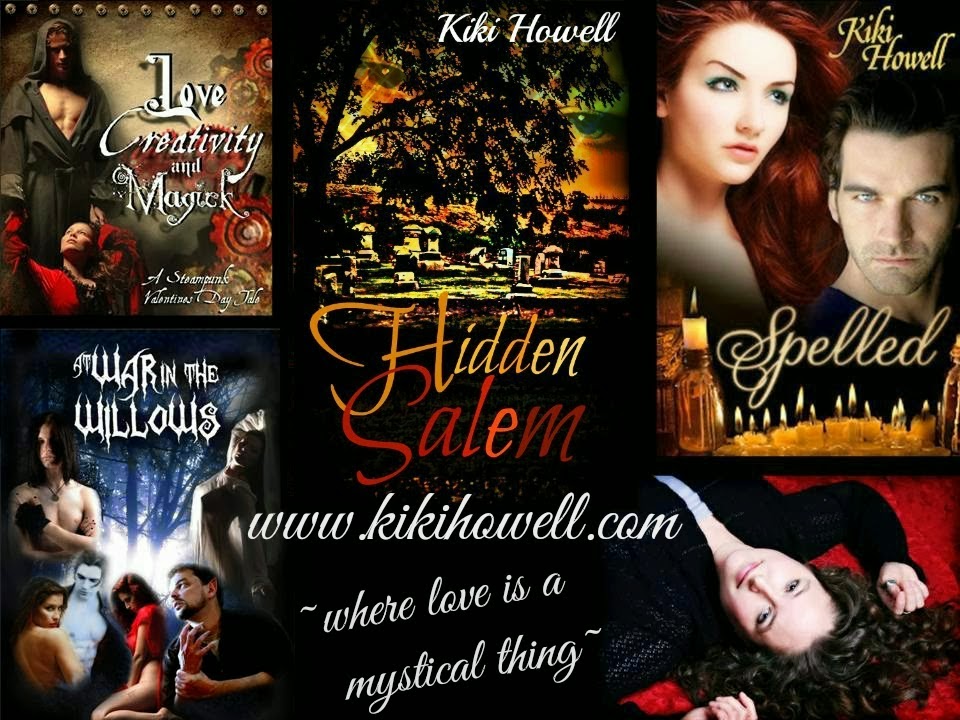 Wow Kiki! I for one knew you were a talented author, but now I have an idea of how talented. And I'll be putting your books on my must read list. It's a pleasure having you here, drop round anytime.
Posted by Naomi Shaw at 00:08