I am thrilled today that my dear friend and extremely talented writer Kara Huntington found time to visit here today. And boy, has she been busy since last we met. So I think the best thing for me to do is to pass the microphone over to her to explain all, and I'll pour drinks while she is doing so.
*Passes microphone over* Give it up for Kara!

First off I’d like to thank the gracious Miss Naomi Shaw for inviting me here today to share a little about myself and my recent releases with Naughty Nights Press.
Up until October 1st of this year there was not a whole lot to tell you about Kara Huntington. That has changed for the better because in the last two months I have had three, Yup, count um, three novella releases with NNP. To say I’ve been a busy is an understatement! 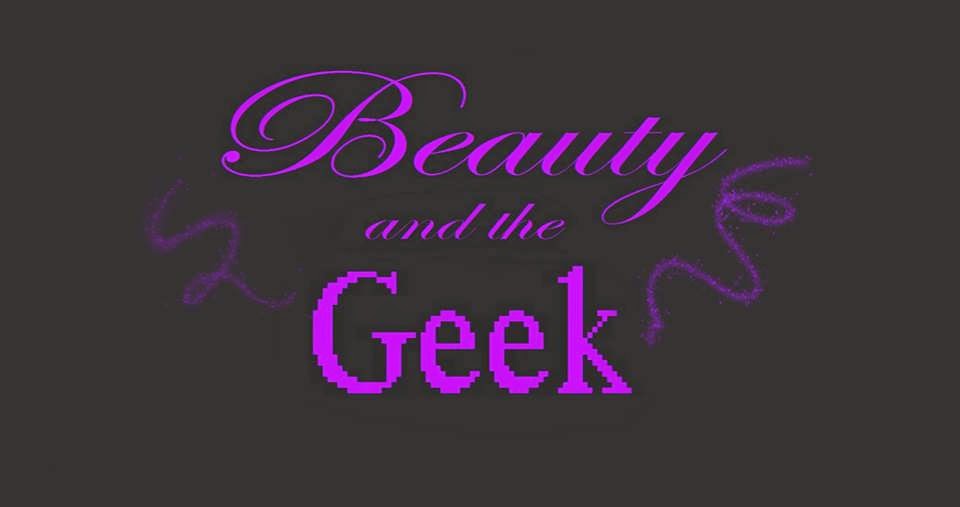 My first release was on October 1 2014 with Beauty and the Geek. Within hours of its publication it shot to the top of the romantic comedy category on All Romance ebooks and then it stayed there for a solid three weeks. 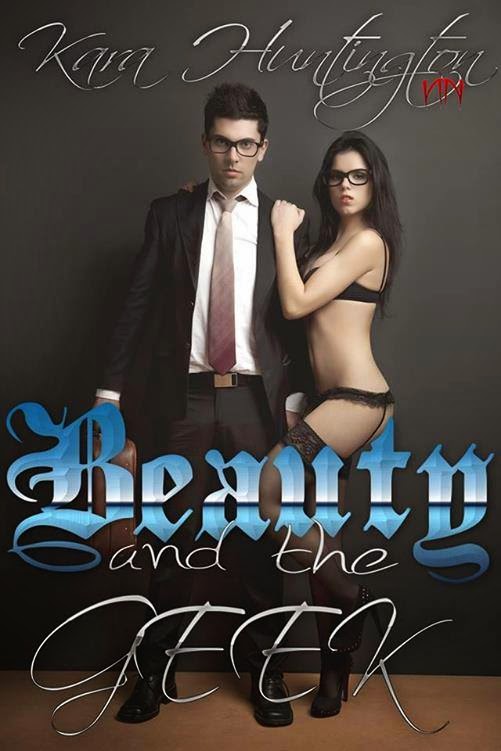 They say the Geek shall inherit the earth ...but first he's claiming breeding rights.
Sage's homicidal enraged ex-boyfriend's coming for her. In her attempt to find out whether or not he has been cheating, she gets more than she bargained for when she discovers he's a murderer with connections to the mob. She knows she needs help . Sage also needs a plan,but the only person she can think about is Aden, her sexy high school super geek. He's conveniently located 3000 miles away and Sage knows he would never hurt her. The only thing she has to offer him in return is the one thing his IQ couldn't get him in high school ...her!
Amazon
All Romance 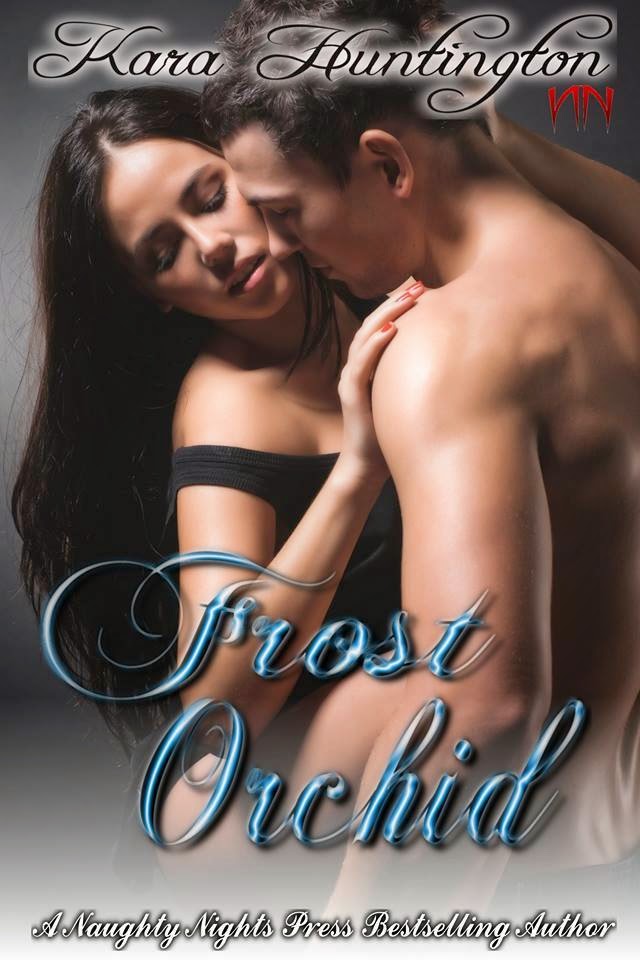 My next release was my first historical romance, Frost Orchid. In 1907, Ryan McCoy can do little against an abusive father and a sexually deviant step-brother but run away. It's the first snowfall of winter and she quickly finds herself at the mercy of the elements.
Michael discovers the strikingly beautiful native girl half frozen in the snow. He’s not sure how this little snow flower got there, but one thing is certain: he will not leave her to die.
Upon awakening the next day, Ryan is in an unfamiliar cabin and, after some persistent questioning, she admits her dilemma to Michael, her savior. Unable to send her back to an abusive home, he decides against his better judgment that she can stay.
Five years later they have secretly lived happily as guardian and ward, but Ryan’s father has learned of their indiscretion and he’s given Michael an ultimatum: either Michael marries his daughter or he sends her home. Michael has understandable issues with marrying the young woman he cared for as a guardian for five years but Ryan has other plans.
Amazon
All Romance
And finally my last release is a holiday comedy,Cole in my Stockings. 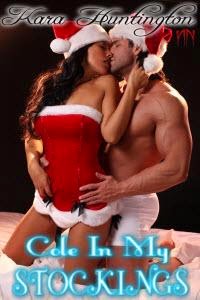 Candy is a recently single, out of work kindergarten teacher. Her ex-boyfriend used her and her credit score to their breaking point, and after an unwarranted arrest for chasing him and his lover out of her house with a plastic Halloween knife, her stable job as a kindergarten teacher was as good as gone.
After weeks of job hunting, with a recent arrest for disturbing the peace trailing her like a dark cloud, the only job she can find is working as a part-time Christmas Elf at the local mall for the month of December. She's made up her mind about men. She doesn’t want sexy, she wants reliable, predictable and boring. At least, that’s what she thought she wanted until the new Santa walked in wearing faded Levis, tattoos and dog tags.
Cole, the sole provider and parent for his young son, definitely is not in the market for a new woman. Especially, after a messy divorce and a drug addict for an ex-wife. But when he spots his son’s former teacher dressed in a sexy little elf costume, he knows he’s in for it, and after learning her name is Candy, he’s sure she is punishment for his past sins.
Amazon
All Romance
Wow Kara! You have been busy! These look great! I wish you loads of success with them. And please come back and let me know about anything you write next year. Its a pleasure to spread the word for you